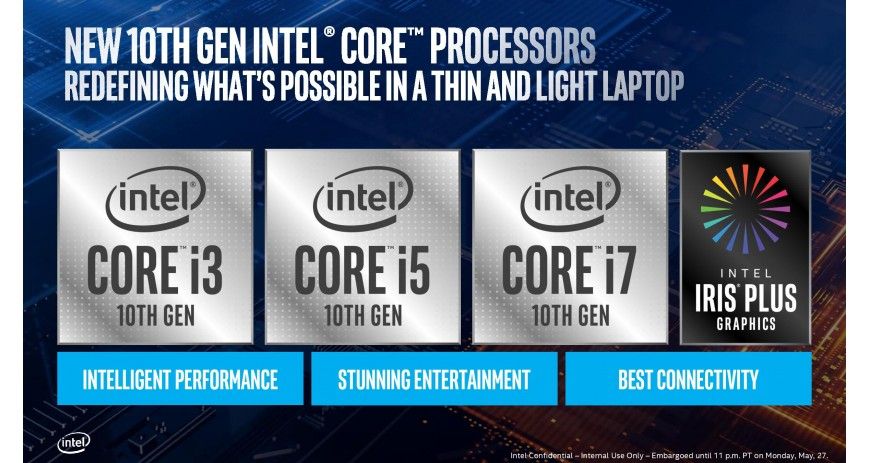 The new processors are specifically designed to provide increased productivity and performance for multiple workloads while still enabling thin, light laptops and 2-in-1 laptops to achieve unparalleled battery life, the company said in a statement.

Intel added that these processors are capable of delivering a performance increase of 16% compared to the previous generation, as it features the first processor core processor of the U (U) series, faster frequency, and faster memory interfaces in addition to support wireless technology


Product added to the cartx
Product deleted from the cartx