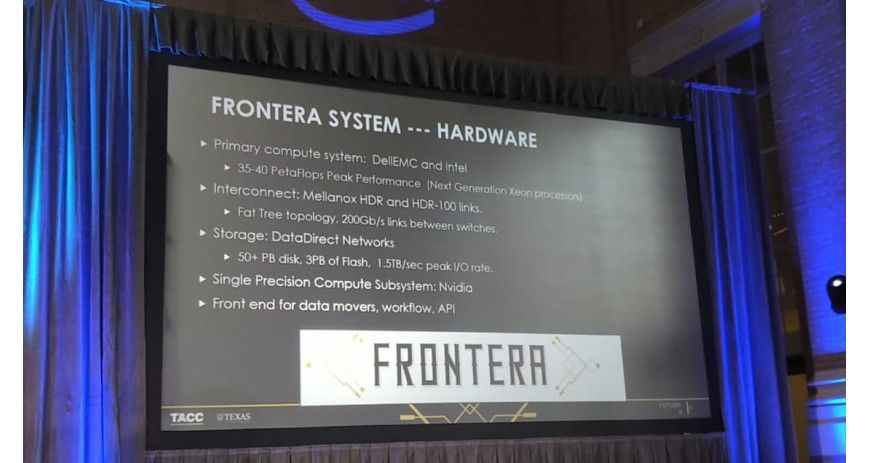 Intel has unveiled Frontera, the world's fastest academic supercomputer, after Intel and Dell announced a desire to design Frontera.

The computer was developed under a $ 60 million grant from the National Science Foundation NSF, replacing the Stampede 2 at the University of Texas at the Austin Texas Center for Advanced Computing (TACC).

Intel claims that Frontera has the highest performance of 38.7 quadrillion floating points per second, or Betaflops, making it the world's fastest computer designed for academic workloads such as modeling; simulation; big data; and machine learning.


Product added to the cartx
Product deleted from the cartx